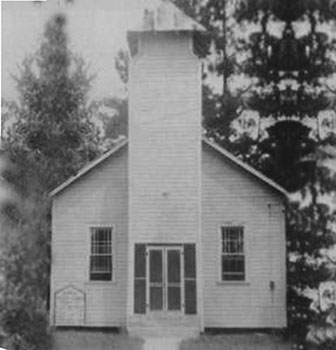 First Baptist Church of Bonneau is celebrating its 100th anniversary with a Homecoming Day Nov. 7.

Jimmy Hanf, former youth pastor, will be guest speaker for the morning service. He is now CEO and director of “Water Is Life,” a ministry to Peru. Special music will be provided by several members and former members.

Eight charter members organized Bonneau Baptist on Nov. 27, 1921. Initial meetings were held in the Bonneau school auditorium and an old store building. Minnie Crawford later donated property, and a white frame church building was constructed in 1925. A renovation took place in 1957, and the church’s appearance changed to a brick building.

The church’s name was changed to First Baptist Church in 1971. A new sanctuary was dedicated in 1982. The current educational building, with nine classrooms, a nursery, and dining hall, was completed in 2001.

Currently serving as pastor is Kenneth Owens Jr., who was called by the church in 1998.