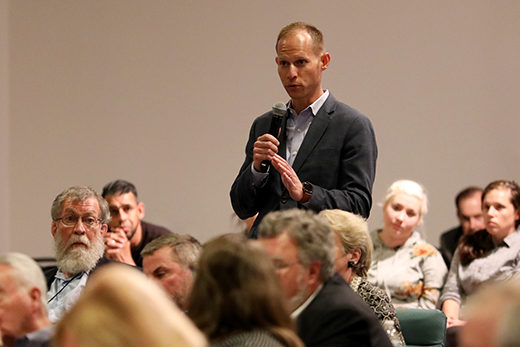 A collective of SBC Executive Committee members have released a statement in response to Tuesday’s (Sept. 21) approval of a motion that, while funding a task force-approved investigation into allegations of the mishandling of sexual abuse claims, stopped short of waiving attorney-client privilege. SBC EC member Jared Wellman, who helped draft the statement, presented his own motion Tuesday that called for fully waiving privilege, but his motion was defeated 55-20. “We grieve yesterday’s vote by the Executive Committee, who, in unprecedented fashion, prohibited the will of the messengers for an open and transparent investigation into the Executive Committee,” the statement reads. “It is our opinion that the failed... Continue reading » 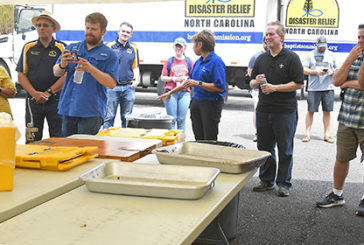 Ida relief cooperation among states ‘a partnership in the gospel’ 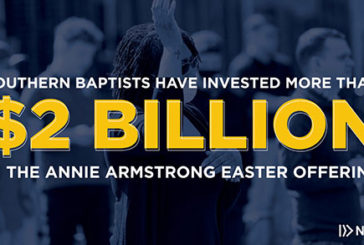